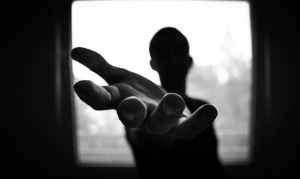 I am an opportunist. I look for ways to overcome obstacles, for the path of least resistance. I came by this trait honestly.

In 1979, wait…did everything in my life happen when I was 6? All my posts seem to begin with 1979? Could it be that this was the year my memory engaged? “Fruit” & “1979”…is this a riddle and the answer is Billy Corgan’s alternative rock band from Chicago?

In ’79 my Father was struggling to make ends meet for his family, the highway must have seemed longer to him each and every day.

I don’t suppose my younger Brother and I looking for worms in the neighbors yard helped much. It was a new building with fresh landscaping and we had never seen roll up grass like this before, super cool! And the worms, we must have filled an entire (previously licked out) ice cream pail to overflowing!

Dad would have to pay to have the sod reinstalled. I offered my services for much less than my competition, but I lost the bid, something about “audacity”?

It had to be frustrating and overwhelming to be on the road 26-28 days per month. Observing the trucking company’s owner being so flush while Pops was having to put the miles on away from home, penny pinching as he went.

With little credit remaining and a grim outlook ahead, he knew it was time to move a mountain. My whole life I have been a witness to him brushing mountains off to the side. If my story carries any interest at all, his is an unwritten best seller.

My Father set his mind to things and then did them. “If you think you will win or think you will lose, you are right”. I cannot recall who said it, probably Ditka, he said everything else.

Becoming an owner/operator was a milestone for my Dad and made our whole family so proud of his hard work and perseverance. He had to be very creative in the way financing was achieved, but he had succeeded.

A brand new 1979 Peterbuilt with custom paint was his prize. My Father’s handle would be “Sneaky Pete”.

Imagine his pride when two years later his truck and livelyhood would be chosen as the cover photo for an LP…”ROAD SONGS “. His second custom painted rig would be the cover of the second volume of the same name! 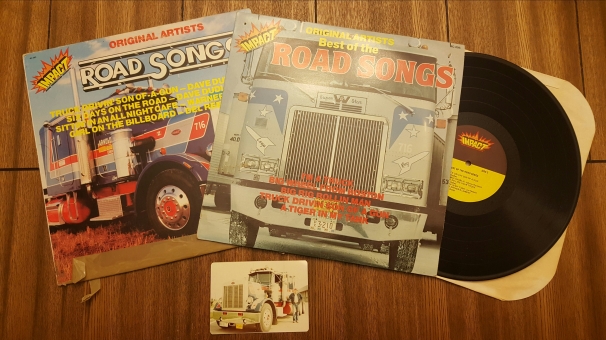 My point in this story is that one must only fixate their mind’s eye on a goal in order to see it through to fruition. Obsess day and night, it must be all consuming for the principle to work. Place a picture of the goal as your smartphone’s wallpaper. Pick a date that the goal will be achieved by and then lie. Lie to yourself.

Tell yourself that the feelings of doubt that you are experiencing are false. Don’t accept what comes naturally. I have mastered lying to the devil’s advocate, a.k.a, my brain. 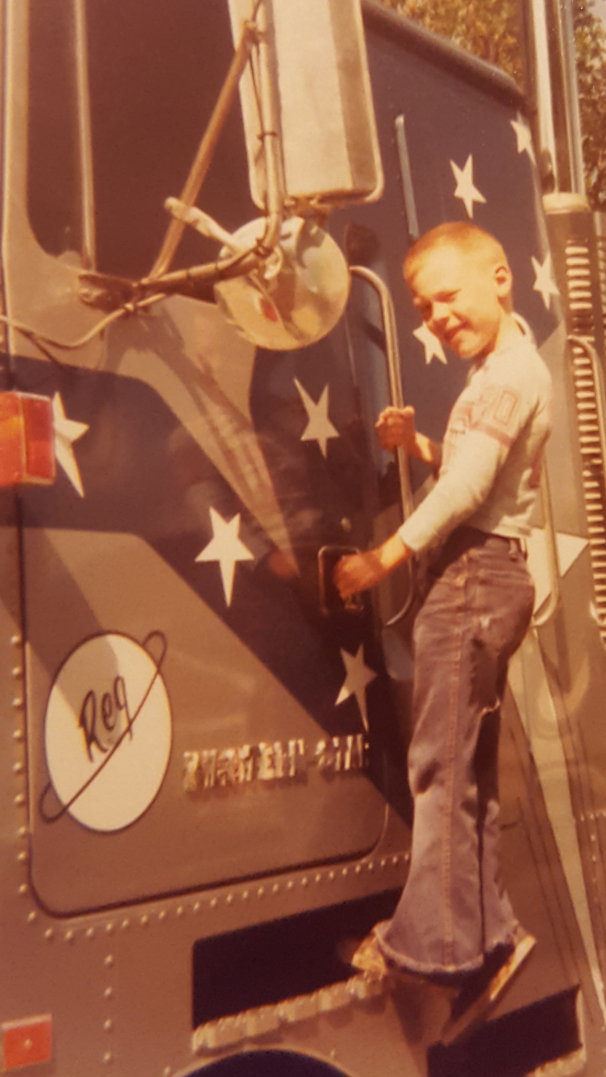 I had watched Pops get it done but I had taken the lesson of overcoming obstacles far too literal.

Most of what I learned, I learned in the hardest way possible. Take Dickie-Dee for example. I had a few small ventures creating cash flow by 8 years old. I peddled my BMX around the neighbourhood regularly looking for additional opportunities.

On this day I came across the garage that houses the ice cream bikes at the corner where the back lane between 12th & 13th meets Brandon Ave. I had a new gig and I was excited.

This was the first time that I worked somewhere that supplied me with stats and sales volumes. Supplied printouts told us production by each of the kids riding the 400Ib freezers province wide, the fire was stoked!

Beyond that, the owners hung a new mountain bike from the rafters of the garage offering it as an incentive to the top salesman of the summer season.

Until I built some leg muscle, I would put both of my feet on the left peddle to get the unit rolling and then jump the low slung backbone to the right peddle. Once I had momentum I was good, sales were a tad bittersweet though as each time I sold a “bar”, the vigorous cycle would begin anew.

I was a top producer, and the leading salesman in Brandon consistently, often the owners would meet me at the depot to refill me. One day that would change.

As I worked my way north down 10th street one day I stopped at 7-11 after seeing a banner above the door that said, “Popsicle Pete Popsicles – 19 cents”.

The ice creams I sold were fairly costly for the time at 75 cents to a buck fifty. My commission was 11 cents per bar. 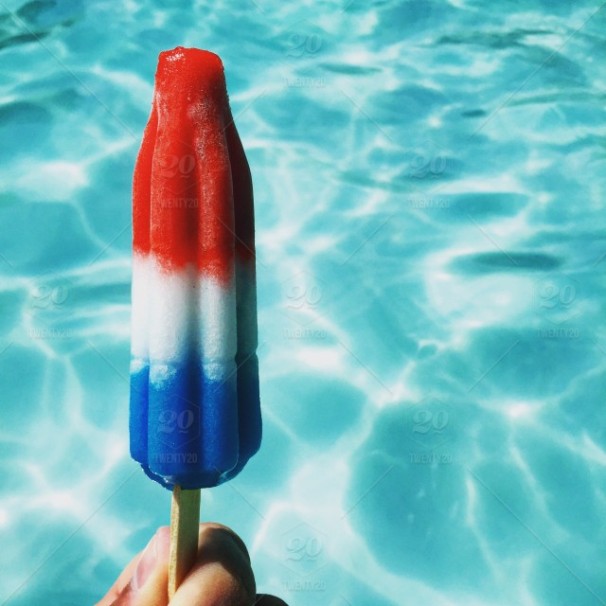 My thinking was that if kids came to me with a dollar and bought a DD ice cream I would make 11 cents. However, if I were to offer them 2 PP ice creams for the same dollar, my cost would be 38 cents, therefore 62 cents commission per sale instead of 11 cents per. My sales dropped off sharply but I was raking it in. I loaded the bike with PP ice cream all week.

At the end of the season I awaited confirmation that I could take my mountain bike home. The BMX I had bought with my Brandon Sun paper money was worn out.

The owners awarded the prize and it shook me to the core when they announced someone else’s name. As they comforted me and my aligator tears, they explained that I would have a chance again next year.

They didn’t know of my dishonesty, no one did. I thought I had been brilliant in my marketing, making over 5 times my wage for that week, but it was low hanging fruit.

I hadn’t calculated what the reverberations to the other parties would be, I had not been fair to my employers. I wasn’t actually trying to be dishonest, but the loss of the mountain bike carried a lesson that I was able to learn from.

I had watched my Dad’s tenacious ability to overcome obstacles and to blow by mountains. I had missed that he did it without impacting others negatively, moreover, he was cautious in his dealings to do the right thing for all parties involved.

Many years later in 1991, I became the owner of the Dickie-Dee ice cream depot, I was 18. I had to be very creative in the way financing was achieved, but I had succeeded. My ownership was short lived though, didn’t make it all the way through my first season. I wasn’t ready to be a business owner and fed all my Neelin friends ice cream as they got out of school. I also paid my riders more than the amount as directed by head office. I had to make sure they sold MY product.

Herr Shultz, a lovable character in the musical version of Cabaret says “it is not always a good thing to settle for the lowest apple on the tree, the one easiest to reach. Climb up, a little way. It is worth it! Up there the apples are so much more delicious.”

And so it is with you, we decide how high we climb and how we climb high.